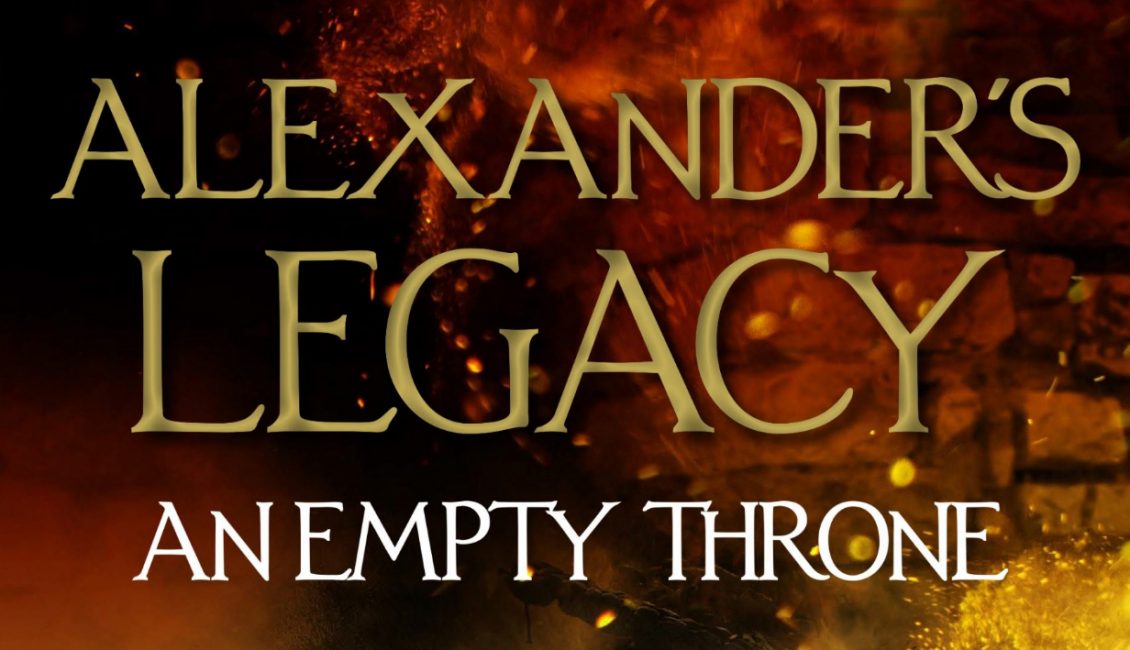 Robert Fabbri was born in Geneva in 1961. He was educated at Christ’s Hospital School, Horsham and London University. He worked for twenty-five years as an assistant director in the film and television industries.
Having had his fair share of long, cold nights standing in the rain in muddy fields and unbearably hot days in deserts or stuffy sound stages he decided to start writing.
Being a life-long ancient war-gamer with a collection of over 3,500 hand-painted 25mm lead soldiers and a lover of Roman Historical Fiction the subject matter was obvious.

The cause of Alexander the Great’s sudden death is no longer in doubt – it was murder. But by whom? As his former followers struggle for power, the bonds of family, friendship and political loyalties are tested to the limit. As is the strength of the formidable empire that Alexander had wrought.

Never before has the Western world seen such turmoil, such a threat to civilisation. As battles rage, armies, cities and thousands of lives are destroyed by the ruthless scheming of those who would be King. Or Queen. Could a marriage be the one thing to bring the broken strands of the empire back together, preventing years of further warfare? Will a woman succeed where no man can?

Tickets £23 (including a light lunch and a glass of wine)

There will be tables of 6 or 12 where you can sit individually or in groups. Seats can be reserved with the Hall’s Office.