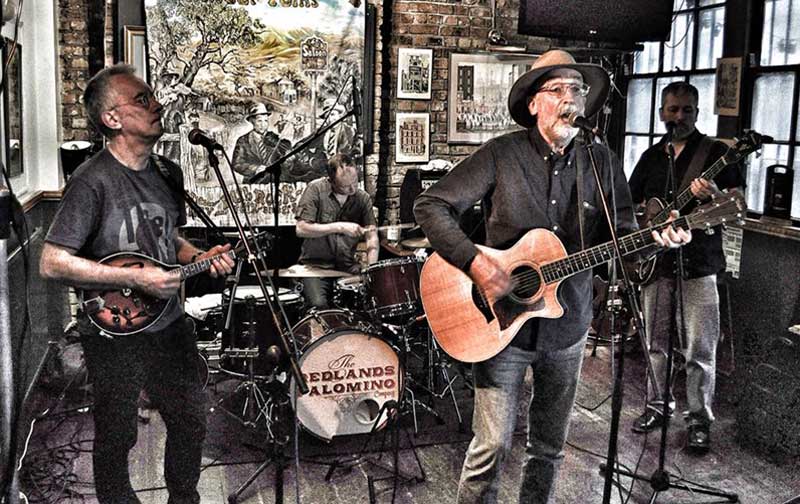 STIFF JOINTS – MORE THAN 25 YEARS PLAYING THEIR OWN TAKE ON BLUES/FOLK/ROCK as well as their own compositions.

This outstanding band have notched up acclaimed performances at South West London venues like The Bull’s Head Barnes as well as at numerous festivals. They’ve attracted guest appearances from the likes of Mick Avory of The Kinks, Brian Willoughby of The Strawbs and UK bluesman Papa George.

Time Out London – “Stiff Joints – a great band in the blues/folk/rock tradition who can stir the soul, stimulate the senses, all part of a fine evening’s entertainment” 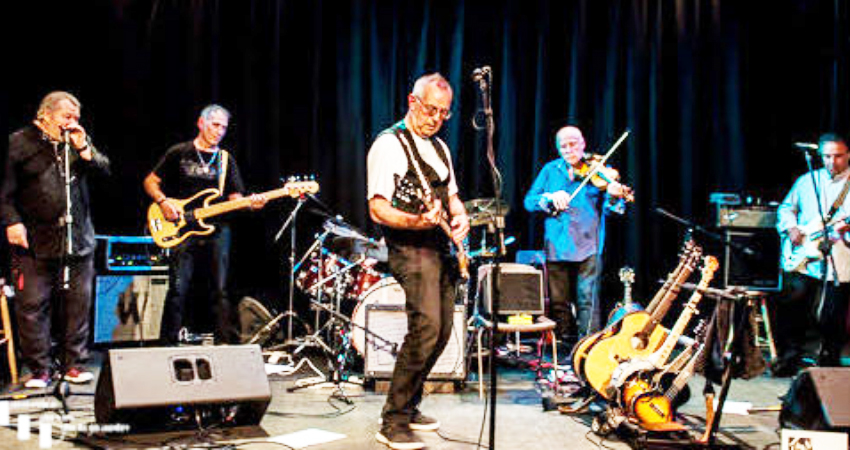 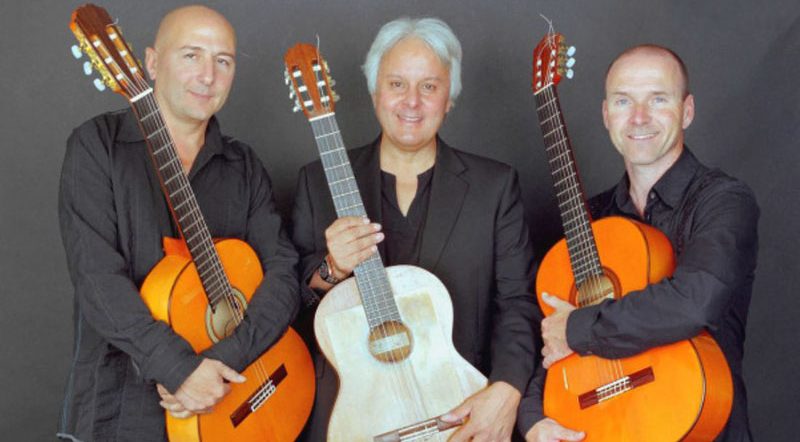 Live At The Jubilee: Andalus
The very best in lively Fiesta type music to get everybody dancing.
Expired
This website uses cookies to improve your experience. Opt-out if you wish. AcceptReject Read more
Cookies Policy