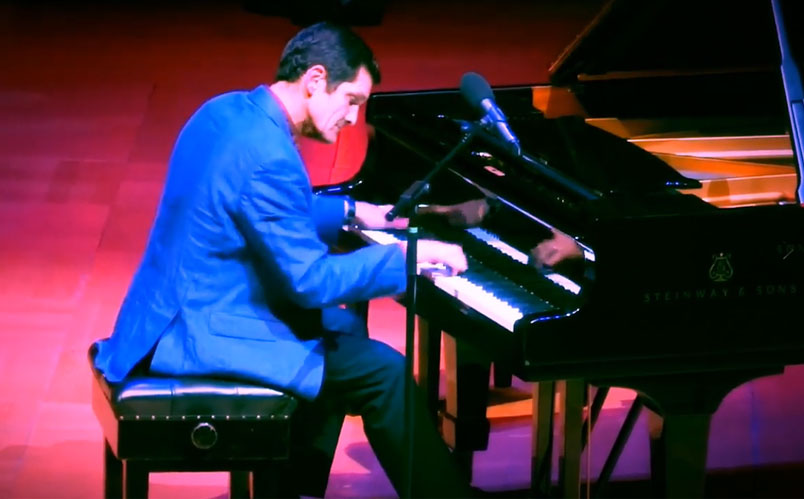 This great band has not been to The Jubilee since 2017.

Their 3 previous visits have been sell outs, get your tickets sooner rather than later.

“Daniel Smith is the only man I’ve seen play bottleneck piano (with a beer bottle). He is quite simply one of the UK’s finest… he just gets better”
BLUES AND RHYTHM

“Daniel Smith is one of the best blues pianists on the European circuit. He can boogie, swing and slam out slow blues like an old master – always crisp, note perfect and his adventurous approach always makes you sit up and listen”
RED LICK MAGAZINE

“A  pianist who is increasingly gaining recognition for his powerful and original piano work is Daniel Smith. He is seen by some as the next challenger to Jools Holland as the preeminent player in Britain. Standard boogie-woogie numbers (‘Swanee River Boogie’ etc) and blues are combined with his own compositions into an entertainingly presented repertoire underscored with a dry understated wit.”
FROM “THE STORY OF BOOGIE-WOOGIE: A LEFT HAND LIKE GOD”  Peter J Sylvester, 2009, 2nd Edition

Take a look at his playing here 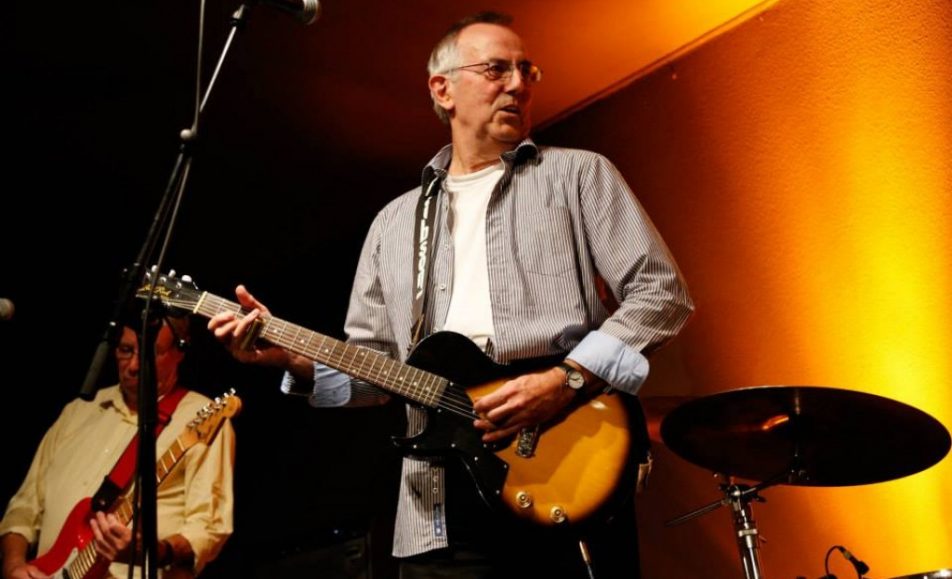 Live At The Jubilee: Gary Fletcher Band
A founder and ever present member of The Blues Band with Paul Jones, Tom McGuinness and Dave Kelly,
Expired 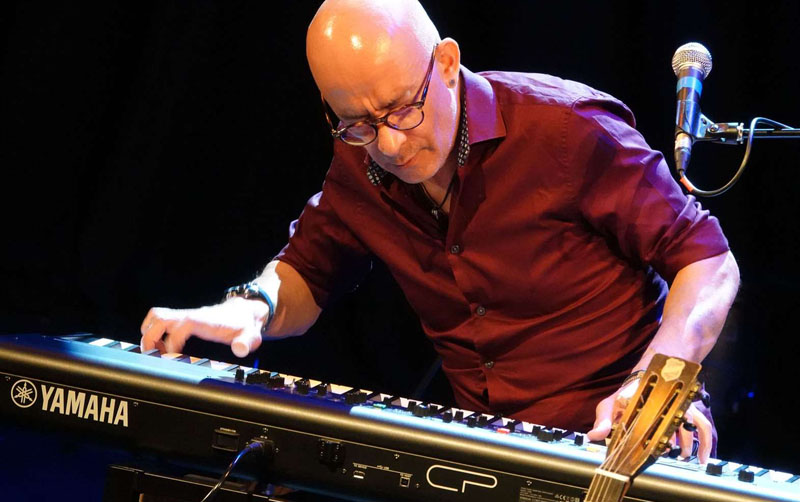 Live At The Jubilee: Eric’s Blues Band
Jools Holland himself has recently awarded Eric as 'Best Blues Instrumentalist" at a ceremony at the prestigious 'Boisdale of Canary Wharf'.
Expired
This website uses cookies to improve your experience. Opt-out if you wish. AcceptReject Read more
Cookies Policy