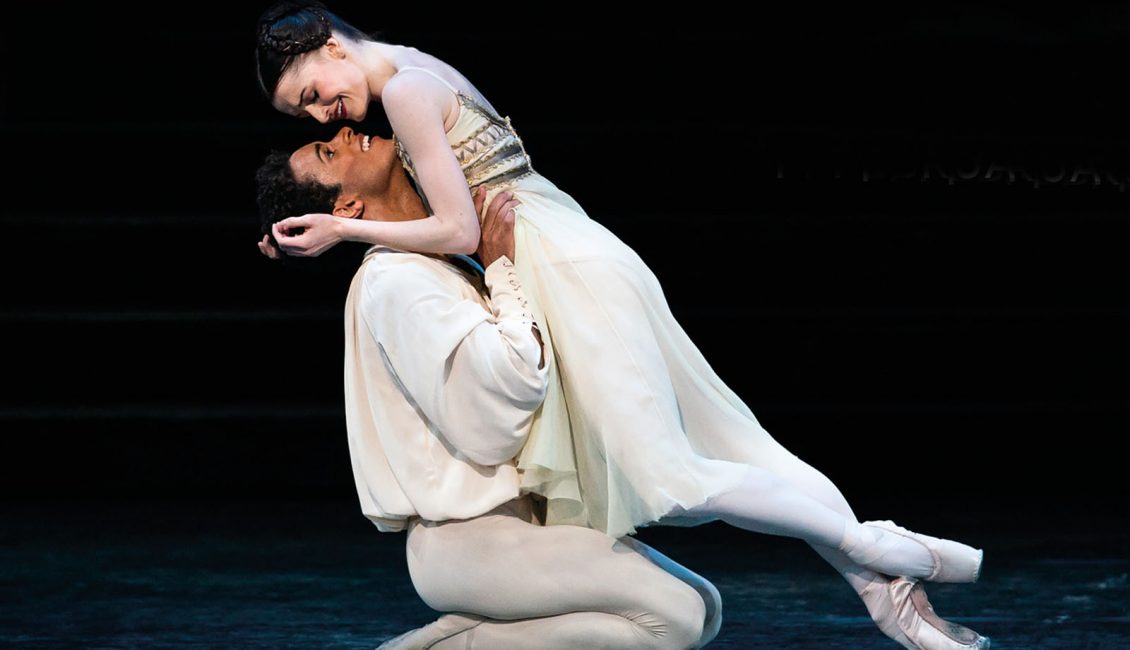 Romeo and Juliet fall passionately in love, but their families are caught up in a deadly feud. They marry in secret, but tragic circumstances lead Romeo to fight and kill Juliet’s cousin Tybalt. As punishment, he is banished from the city.

When Juliet’s parents force her to marry Paris, she takes drastic action by drinking a potion to make her appear dead so she can escape to join Romeo. News of the plan fails to reach him and he returns to visit her tomb grief stricken. Presuming Juliet lifeless, he drinks a phial of poison. Juliet wakes to find Romeo dead. Devastated, she stabs herself. 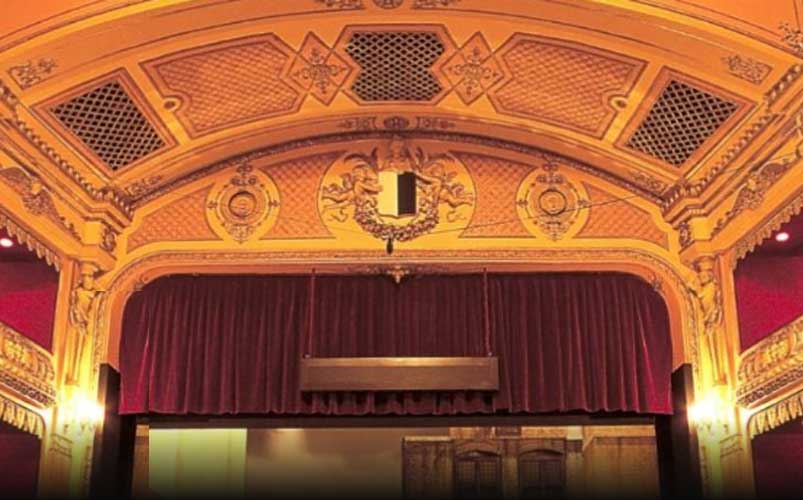 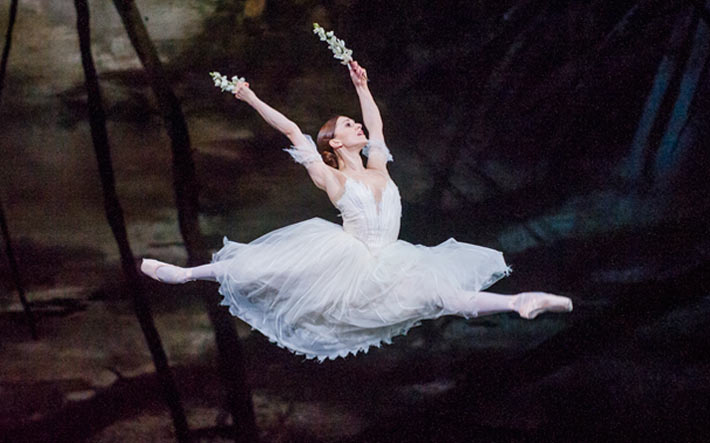 ROH Ballet Encore: Giselle (2016) (2nd Viewing)
The greatest of all Romantic ballets, Peter Wright’s production of Marius Petipa’s classic is a tale of betrayal, the supernatural and love that transcends death.
Expired 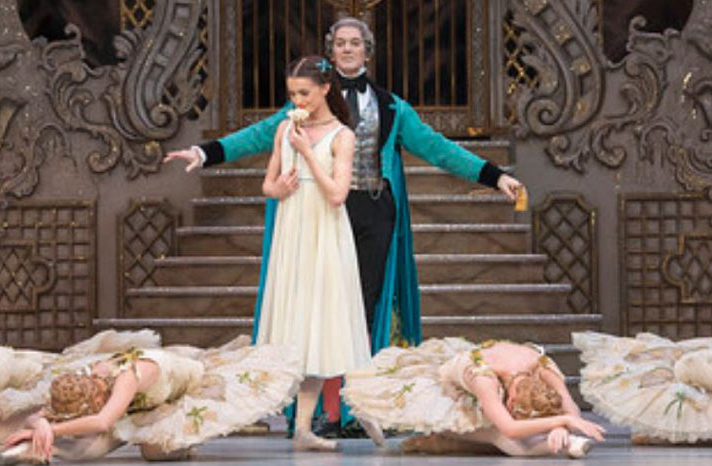 ROH Ballet Encore: The Nutcracker (2016)
Clara is given an enchanted Nutcracker doll on Christmas Eve. As midnight strikes, she creeps downstairs to find a magical adventure awaiting her and her Nutcracker.
Expired
This website uses cookies to improve your experience. Opt-out if you wish. AcceptReject Read more
Cookies Policy