At the start of this spellbinding, Oscar-winning documentary, we see a man climbing a towering rock face. He is thousands of feet above the ground, clinging to a vertical surface, but there are no ropes or safety equipment.

The man is Alex Honnold, an elite rock climber who is scaling El Capitan, an imposing, 3,000-foot rock formation in Yosemite National Park. Nobody has climbed “El Cap” without safety gear, but Alex wants to change that.

Free Solo documents Alex’s preparation (rehearsing the route, perfecting body movements), and it examines how such a dangerous feat affects his girlfriend and, indeed, the crew filming the attempt. Undoubtedly, the final 20 minutes of the film are remarkable, as we follow Alex’s death-defying climb.

It’s awe-inspiring to watch and shot in such a way that you are right there on his shoulder. At times, you just cannot believe your eyes. Words like “stunning” and “spectacular” are overused in film criticism, but Free Solo deserves them. 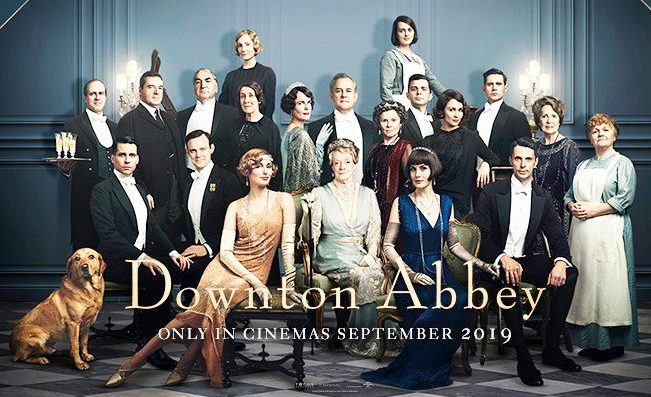 Movie Night: Downton Abbey (Cert:PG)
The continuing story of the Crawley family, wealthy owners of a large estate in the English countryside in the early 20th century.
Expired