Based on the ​beloved novel by Michael Morpurgo, adapted by Nick Stafford in association with ​the award-winning Handspring Puppet Company.

The critically acclaimed and international smash-hit play War Horse returns to cinemas for the first time this November to mark Remembrance Day.

At the outbreak of World War One, Albert’s beloved horse, Joey, is sold to the Cavalry and shipped to France. Though still not old enough to enlist he embarks on a treacherous mission to find him and bring him home.

Now seen by more than 8 million people around the world, this powerfully moving and imaginative drama is a show of phenomenal inventiveness. At its heart are astonishing life-size puppets by South Africa’s Handspring Puppet Company, who bring breathing, galloping, charging horses to thrilling life on stage.

‘The theatre event of the decade.’
Sunday Times

‘Magical. Moving. World class in every way.’
The Times

‘A triumph of theatricality…heart-stopping.’
Observer

National Theatre Live: War Horse (2nd Viewing)
World War One. Albert’s beloved horse is sold to the Cavalry and shipped to France. He embarks on a treacherous mission to bring him home.
Upcoming 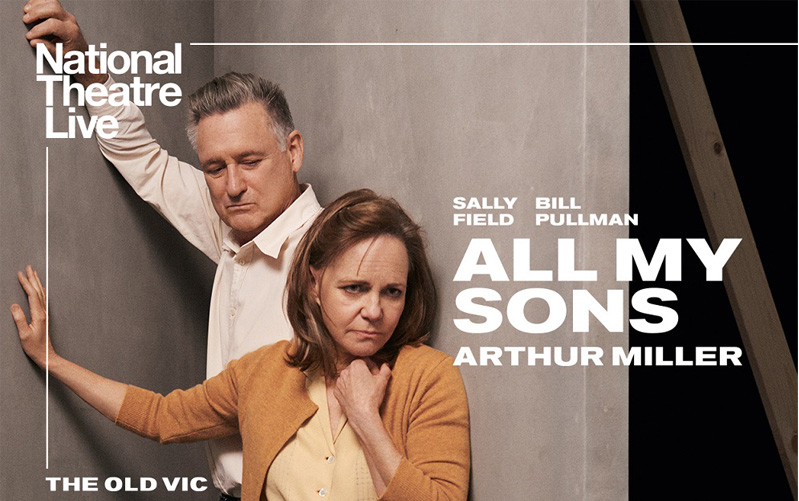