One Man, Two Guvnors
by Richard Bean
based on The Servant of Two Masters by Carlo Goldoni, with songs by Grant Olding

Fired from his skiffle band, Francis Henshall becomes minder to Roscoe Crabbe, a small time East End hood, now in Brighton to collect £6,000 from his fiancée’s dad. But Roscoe is really his sister Rachel posing as her own dead brother, who’s been killed by her boyfriend Stanley Stubbers.

Holed up at The Cricketers’ Arms, the permanently ravenous Francis spots the chance of an extra meal ticket and takes a second job with one Stanley Stubbers, who is hiding from the police and waiting to be re-united with Rachel. To prevent discovery, Francis must keep his two guvnors apart. Simple. 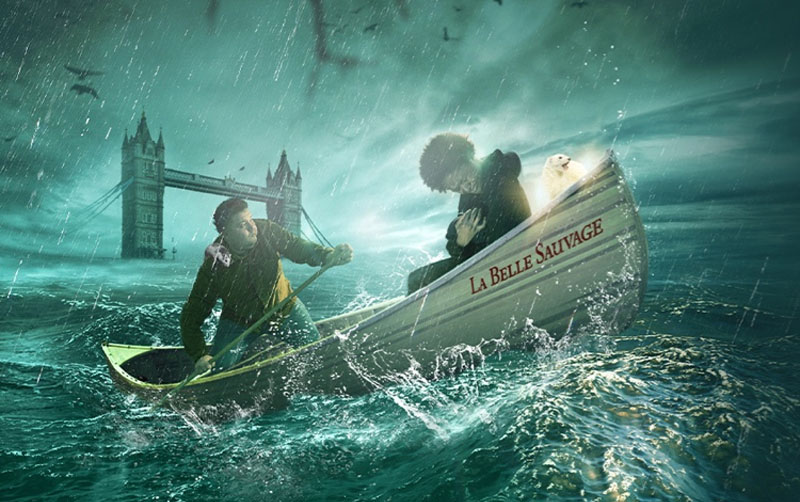 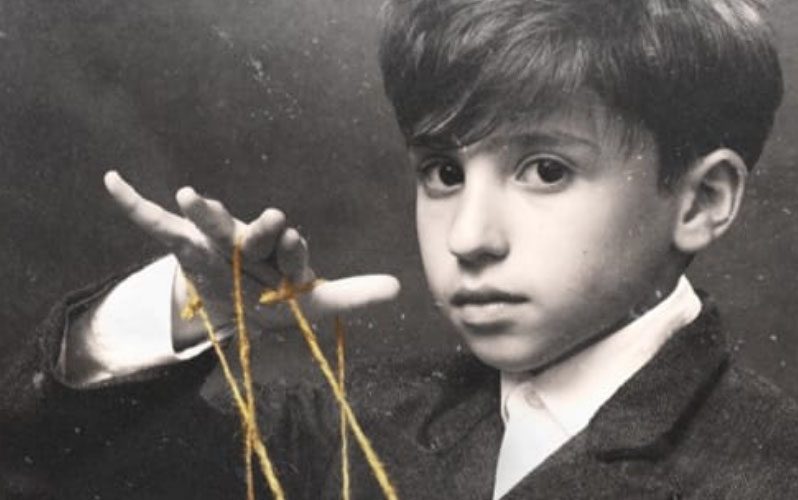 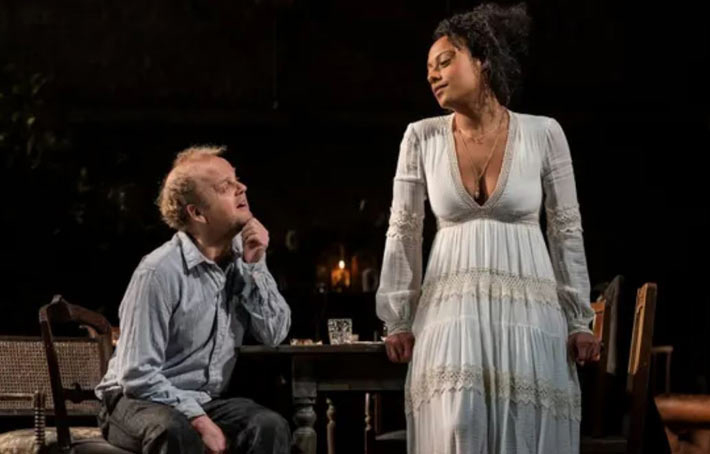 Theatre Special: Uncle Vanya
Sonya and Uncle Vanya while away their time on an isolated estate when her father suddenly returns with alluring new wife. Polite facades crumble and repressed feelings emerge.
Expired
This website uses cookies to improve your experience. Opt-out if you wish. AcceptReject Read more
Cookies Policy