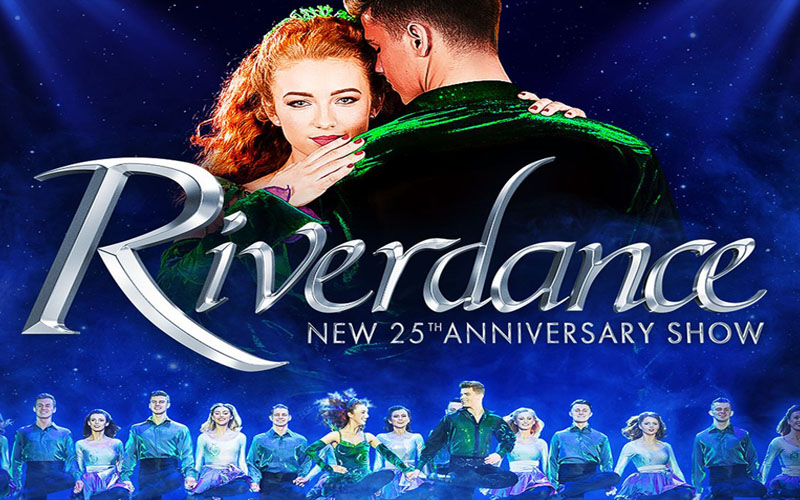 Riverdance originally burst onto the world stage in Dublin when it premiered during the interval of the 1994 Eurovision Song Contest and overnight became a worldwide phenomenon. It’s celebrated for its Grammy award-winning score and the thrilling energy and passion of its Irish and international dance. Over the last 25 years, Riverdance has performed live to an audience of over 27.5 million.

In 2020, Riverdance 25th Anniversary Show will be a powerful and stirring reinvention of the family favourite with innovative and spectacular lighting, projection, stage and costume designs. Filmed live in Dublin exactly 25 years to the day when it all began, the event includes a special introduction and fascinating backstage footage and interviews which will be exclusive for cinemas

Spanish Supper Evening – Spanish Fiesta
A great night of Spanish music, dance and the enjoyment of a supper of Tapas and Paella.
Expired
This website uses cookies to improve your experience. Opt-out if you wish. AcceptReject Read more
Cookies Policy