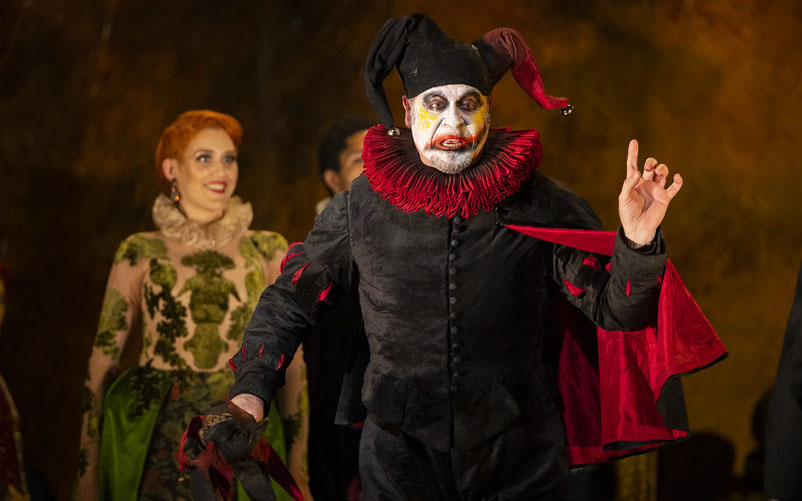 The Duke of Mantua is a serial womaniser. At a palace party, not content with the married Countess Ceprano, the Duke reveals he is also infatuated with a mysterious woman he has seen in church.

The hunchbacked jester Rigoletto jokes that the Duke should have the Countess’s husband murdered. Count Ceprano vows to kidnap Rigoletto’s lover as punishment. Chaos descends when the elderly Count Monterone arrives and confronts the Duke for seducing his daughter – a third woman! Rigoletto takes his jesting too far, and the old man curses him.

Rigoletto’s so-called ‘lover’ is in fact his daughter, Gilda, whom he keeps under lock and key at home. She has secretly fallen in love with the Duke of Mantua, who came to her church in disguise. Gilda is kidnapped by Count Ceprano and delivered into the Duke’s clutches. Rigoletto engages an assassin to exact his revenge. But before the day is out, the old man’s curse will exert its deadly power. 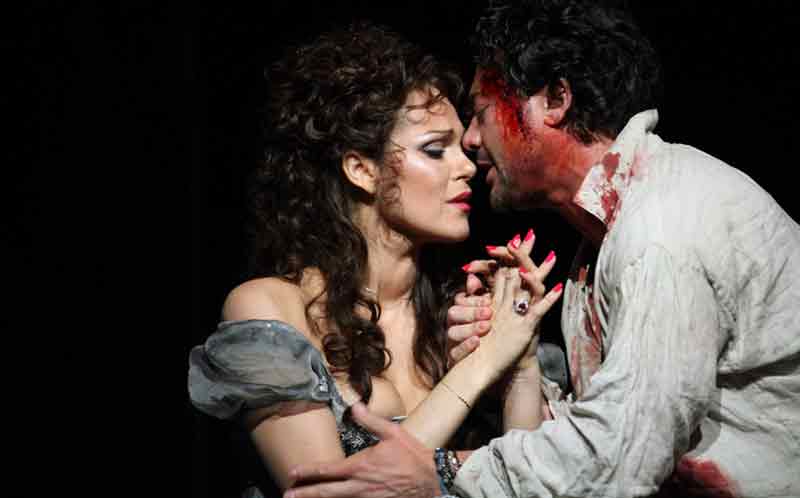 ROH Opera Encore: Tosca
Puccini’s great opera of passion and politics, set in Rome in 1800 – a romance, a tragedy and a thriller.
Upcoming 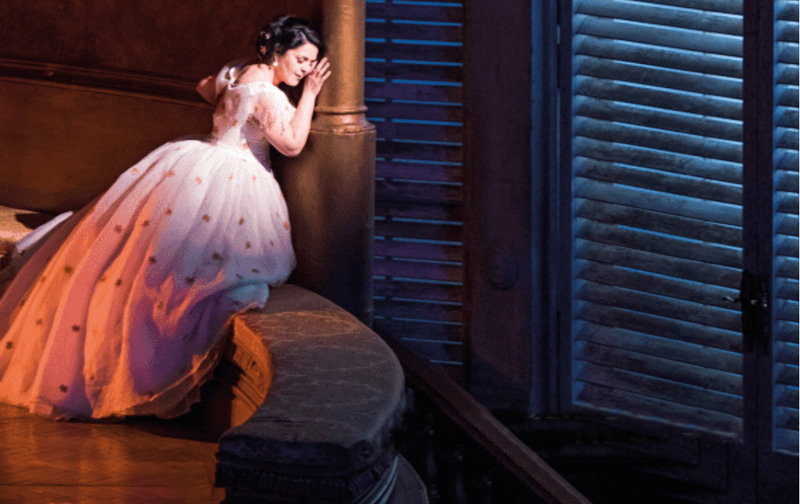 ROH: La Traviata
Experience the joy and heartache of the world’s most popular opera...
Upcoming 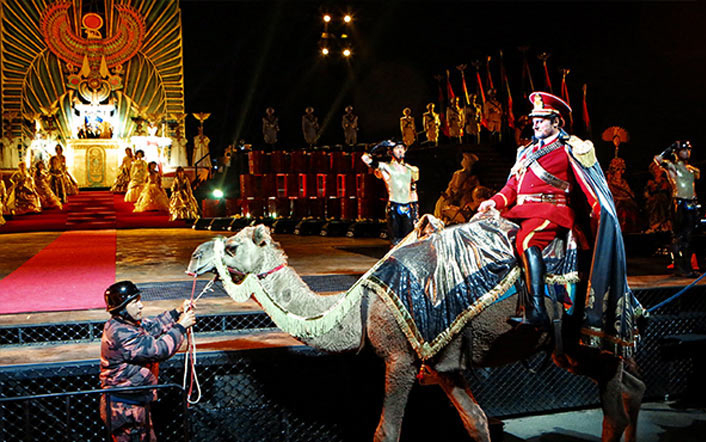 Aida on Sydney Harbour
There could be no grander setting for such an opera than Sydney Harbour itself, awash with the light of the city and the Sydney.
Expired
This website uses cookies to improve your experience. Opt-out if you wish. AcceptReject Read more
Cookies Policy