Royal Albert Hall: Last Night of the Proms (to be confirmed) 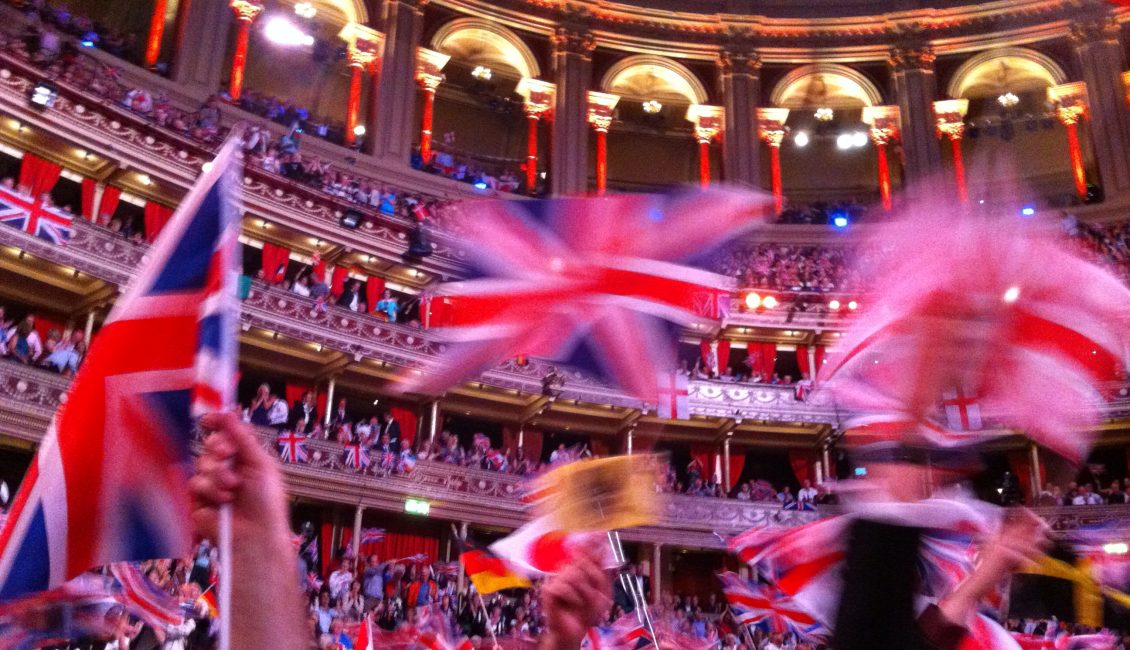 The World’s Greatest Classical Music Festival. The Last Night of the Proms, at the Royal Albert Hall in London, is one of the most popular classical music concerts in the world, watched and listened to by an audience of millions around the globe.

The BBC Proms is a classical music festival held every summer at the Royal Albert Hall in London. Its aim: to bring the best in classical music to the widest possible audience, which remains true to founder-conductor Henry Wood’s original vision in 1895. 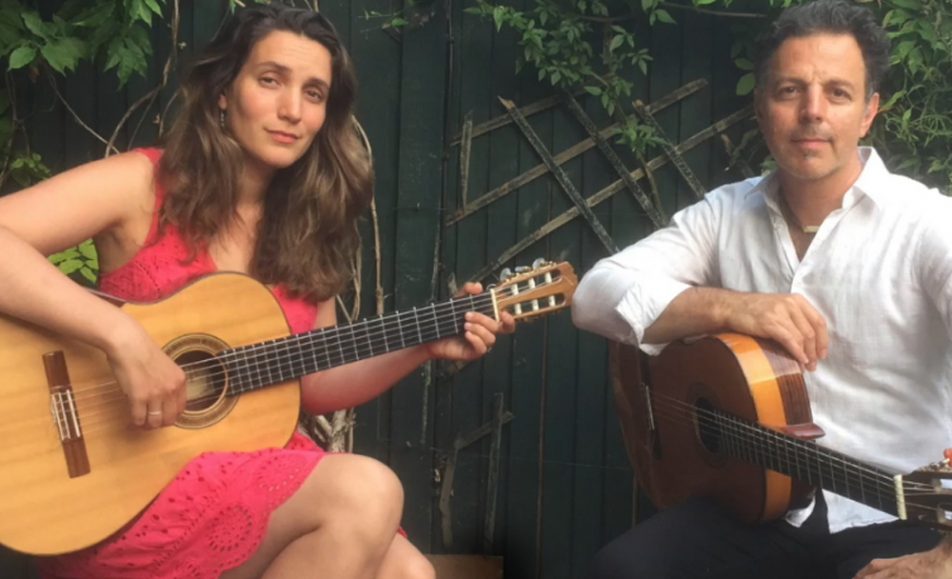 Live At The Jubilee: Milica and friends (to be confirmed)
A voice as close to Buddy's as can surely be possible.
Upcoming 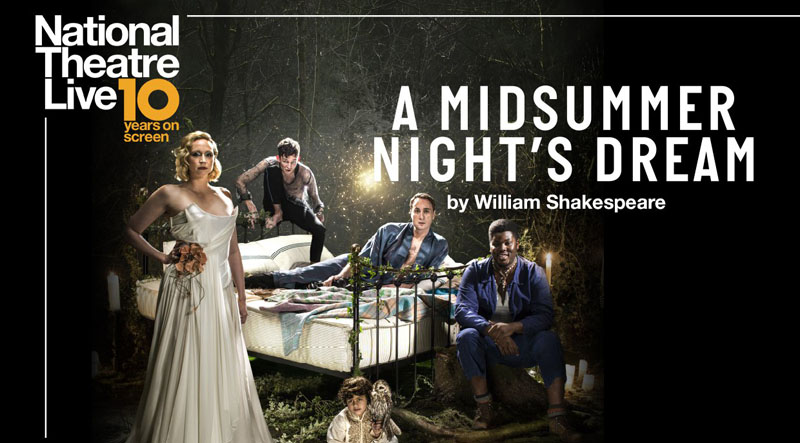 NTLive: A Midsummer Night’s Dream
A feuding fairy King and Queen of the forest cross paths with four runaway lovers and a troupe of actors trying to rehearse a play.
Expired
This website uses cookies to improve your experience. Opt-out if you wish. AcceptReject Read more
Cookies Policy